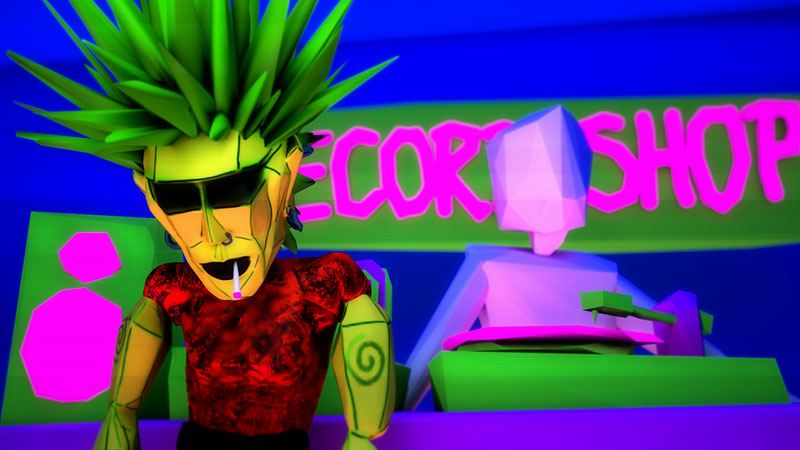 My heartfelt tribute to the song by X-Ray Spex. I spent many hours hanging out in record shops as a young punk. It was where punks gathered. In Scotland, we were often banned from pubs, cafes etc.