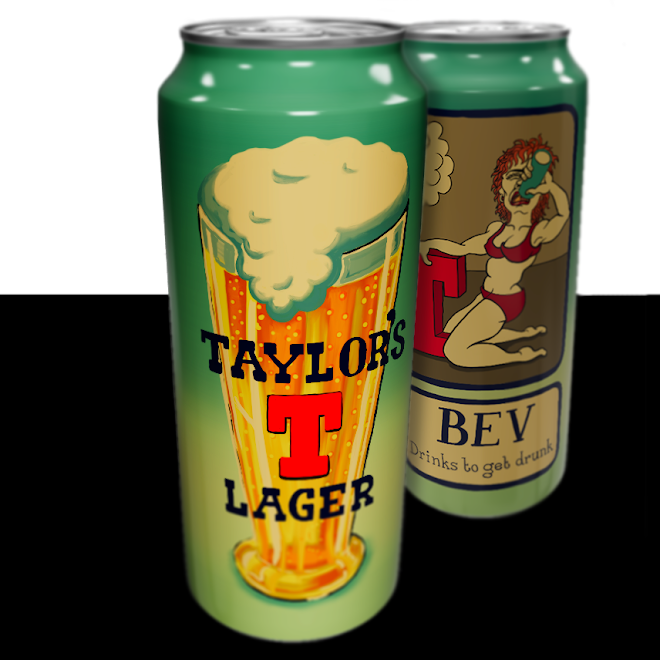 It’s hard to believe but in Scotland, in the 1970’s a beer company sold cans of lager with scantily-clad women on the back of each can. Each women was in a provocative pose and underneath her was her name and a caption describing what she “did” – usually it was nothing to do with her career! I have always wanted to create an art piece examining this. It demonstrates how far we’ve come and also warns us. It could be where we’re heading back to if we’re not careful. My “Lager Lovelies” – as they were patronizingly named – show it like it is. Lager is not glamorous, being printed on a lager tin is not glamorous.